A curve canting system consists of:

-State of The Art Optimization And Controls.

The advantages that attract customers to the curve canter method of curve sawing are primarily reliability and speed. Decoupling the curve canter from the sawing allows a very stout canter system to be utilized, that is nearly impossible to break. It also lets the canter run at a higher speed than the saws can stand. It is simpler to understand, monitor and maintain primarily because you can see it better. It is relatively easy to look at the faces coming out of the canter and evaluate them prior to sawing them up and “destroying the evidence.” Additionally, the cants are not steered nearly as much by the canter as the wiggle box because you can hold the cant much more securely.

Also, flares and rough logs don’t have as much effect on the curve canter as the wiggle box due to the relative size and power of the chip heads and support. Balancing the chip depth, limiting chip depth, step-out for max chip depth, pad board, etc. and programming mainstays of the wiggle box are not required. With a curve canter, the gang saw can run a much smaller gap than a wiggle box. This allows more throughput, a slower feed speed, or both. Existing gangs can be used in a curved canter system, which can save a tremendous amount of money. 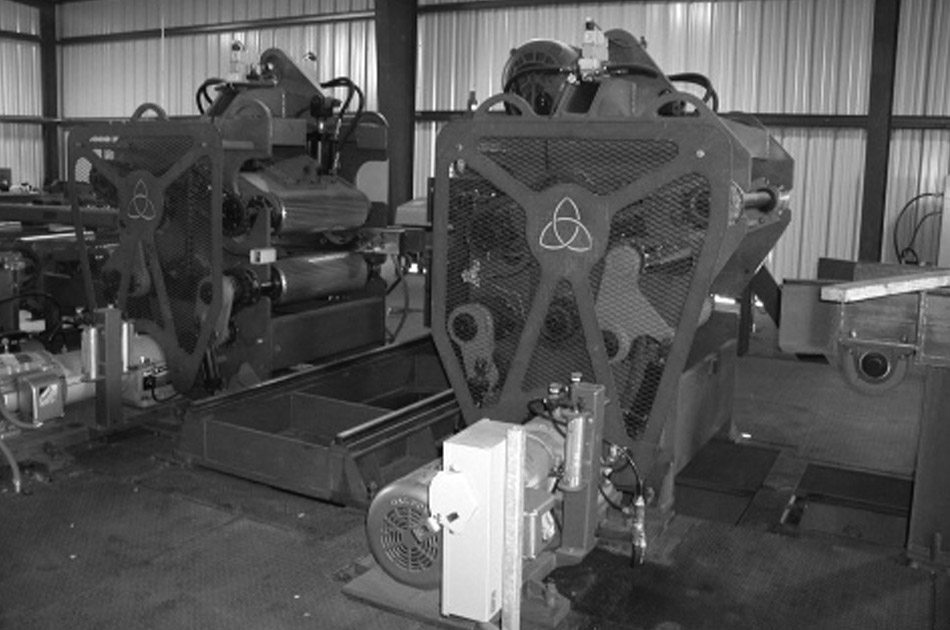 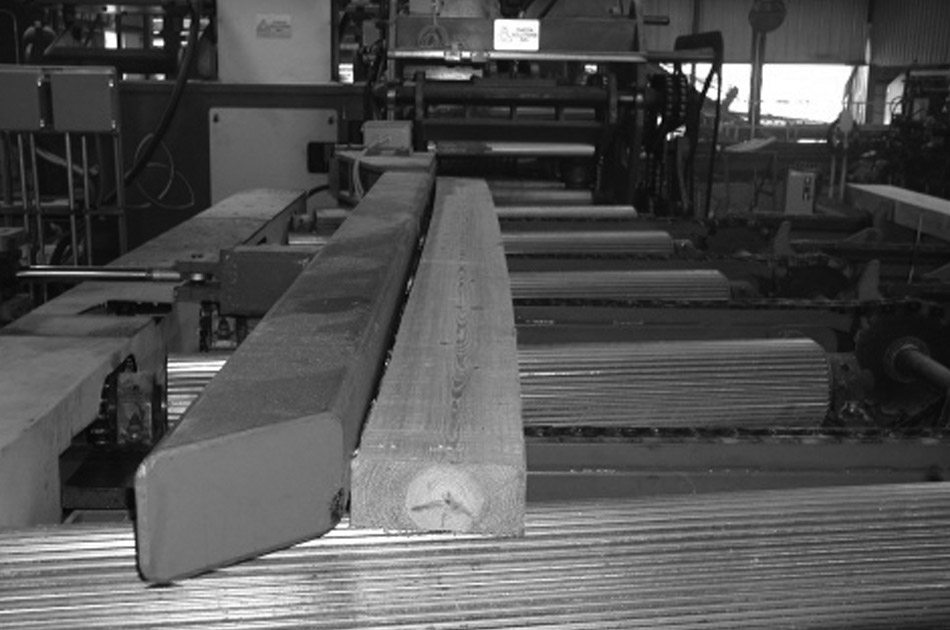 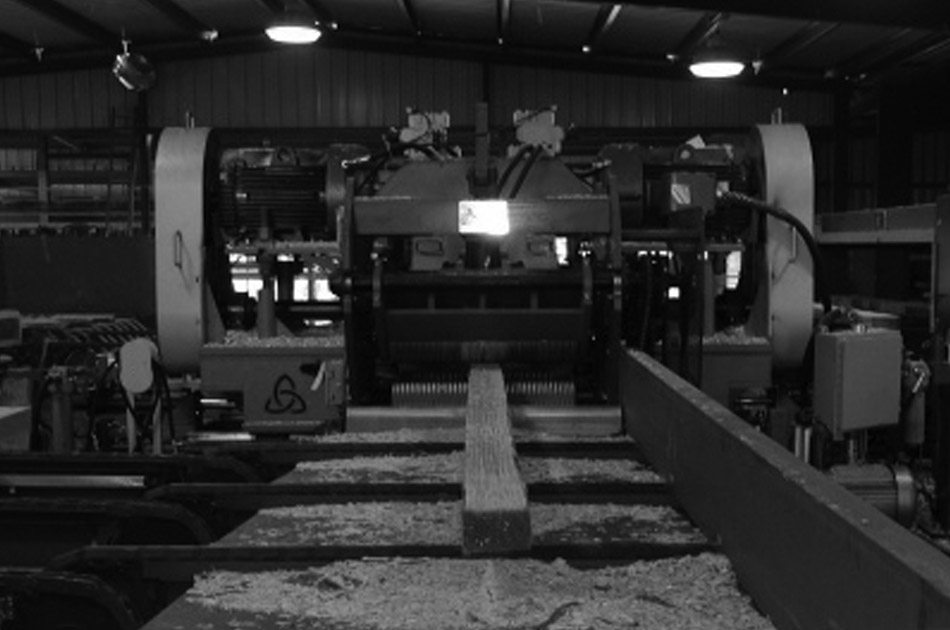 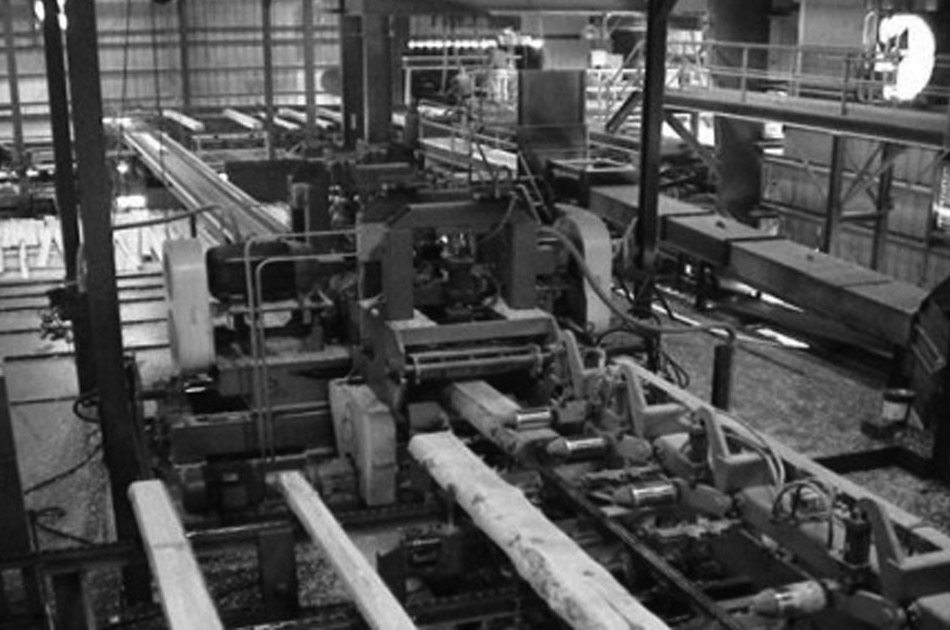 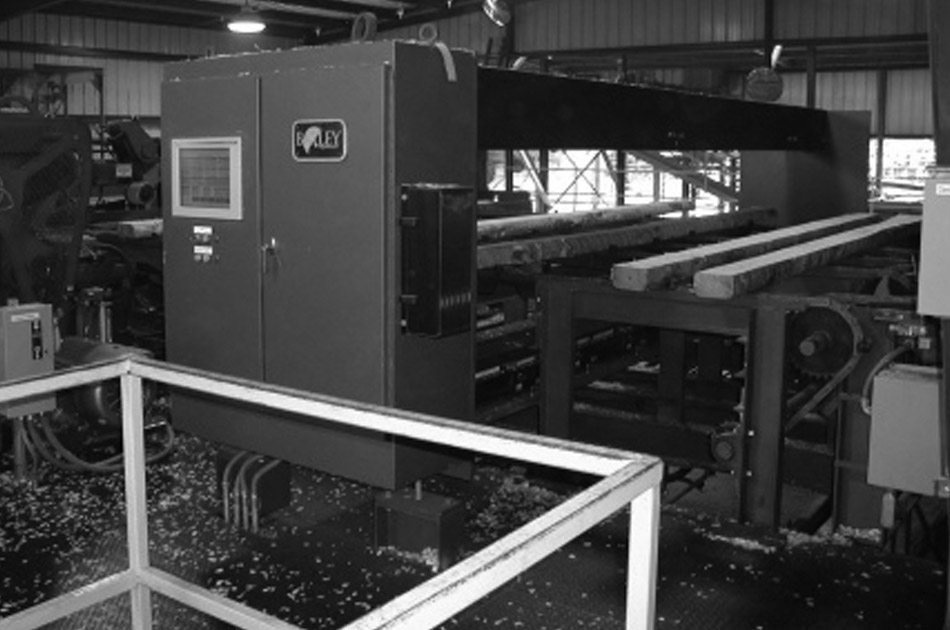 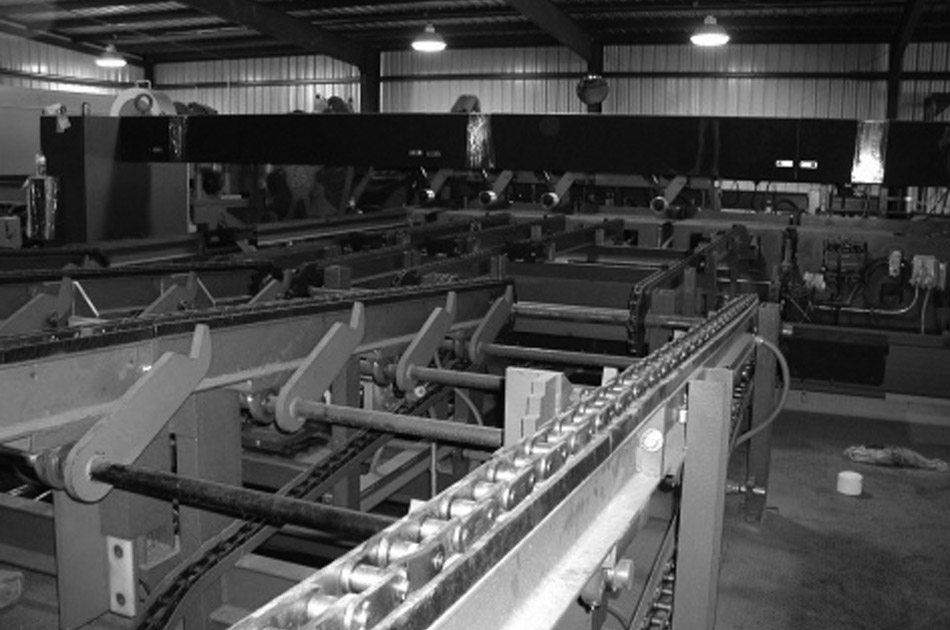